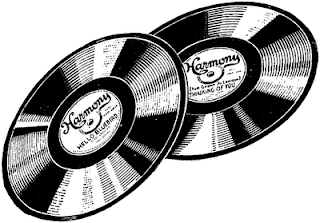 The next few weeks are going to be a little intense, as I am embarking on two recording projects with bands that I've been playing with for a while.
NOOK will be recording our long-awaited 2nd album following our debut CD in 2008, Captain Momentum (Himself). Much has changed with the band since our last record. We have two new members, Jeremy Viner on saxophone and clarinet, and Ben Gallina on electric bass. The sound of the band has also evolved but needless to say, we still ROCK. Here's a live clip of one of our new songs.


And then Old Time Musketry is recording our debut album! We've been playing for about two years and we've amassed quite a bit of material. This recording is being funded by the generous and saintly people who contributed to our Kickstarter project back in June. We're very excited to document this music that we've been working on for so long!
We're also playing this Sunday at the Local 269 on Houston St. at 9pm.

Here's a live clip of a song we'll be recording.