We are fortunate that the violinist in our band, Erika Kapin, is also a skilled photographer and took many wonderful photos on our tour. I also just got some pictures of some of the shows we played, taken by people from the Bolivian embassy. 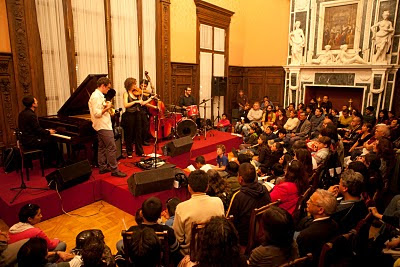 This was a concert we played at the Portales Palace in Cochabamba. It was built by a "tin baron" in the early 1900's and is now a cultural center. It was pretty amazing playing in such a luxurious atmosphere. 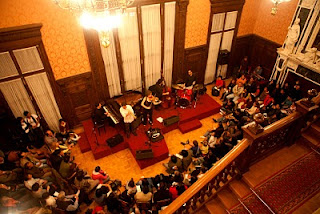 These are from a concert we did at the Grand Hotel in Cochabamba. This was the biggest show we did, there were about 400 people there! The audiences at all these concerts were awesome. So attentive and appreciative. 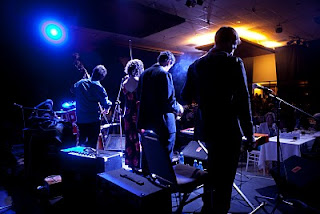 Our fearless leader and Bolivian star-child Martin Urbach on drums. 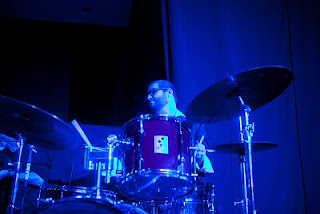 Javier Moreno Sanchez, playing all manner of basses on this trip. He was also Kenny's Spanish tutor... 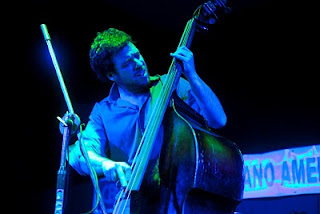 Erika Kapin on violin, who made it out of Bolivia with her vegetarianism intact! 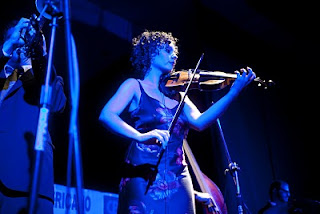 Kenny Warren on trumpet, who was becoming impressively fluent in Spanish! 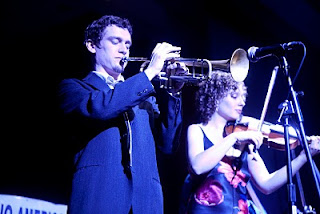 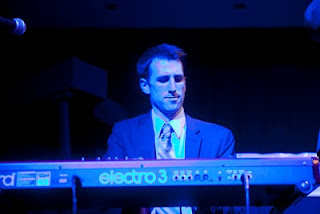 This is us playing at an orphanage in Santa Cruz. Definitely one of the most rewarding experiences of the trip. 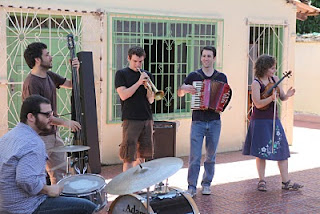